An Approach to Achieve Scalability and Availability of Data Stores

By: Mansi Narula
Share on FacebookShare on TwitterShare on LinkedInShare on other services

Today there has been an explosion of the web, specifically in social networks and users of ecommerce applications, that corresponds to an explosion in the sheer volume of data we must deal with. The web has become so ubiquitous that it is used by everyone, from the scientists in 1990s, who used it for exchanging scientific documents, to five-year-olds today exchanging emoticons about kittens. There comes the need of scalability, which is the potential of a system, network, or process to be enlarged in order to accommodate that data growth. The web has virtually brought the world closer, which means there is no such thing as “down time” anymore. Business hours are 24/7, with buyers shopping in disparate time zones. Thereby, a necessity for high availability of the data stores arises. This blog post provides a course of action required to achieve scalability and availability for data stores.

This article covers the following methods to provide a scalable and highly available data stores for applications.

With the advent of the web, especially Web 2.0 sites where millions of users may both read and write data, scalability of simple database operations has become more important. There are two ways to scale a system: vertically and horizontally. This talk focuses on horizontal scalability, where both the data and the load of simple operations is distributed/sharded over many servers, where the servers do not share RAM, CPU, or disk. Although in some implementations disk and storage can be shared, auto scaling can become a challenge for such cases. 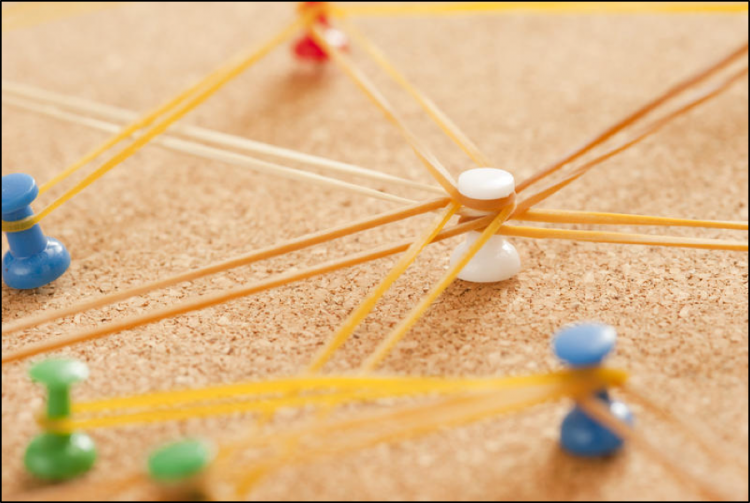 The following measures should be considered as mandatory methods in building a scalable data store.

Data stores need to be highly available for read and write operations. Availability refers to a system or component that is continuously operational for a desirably long length of time. Below are some of the methods to ensure that the right architectural patterns, physical deployment, and rigorous operational procedures are in place for a highly available data store. 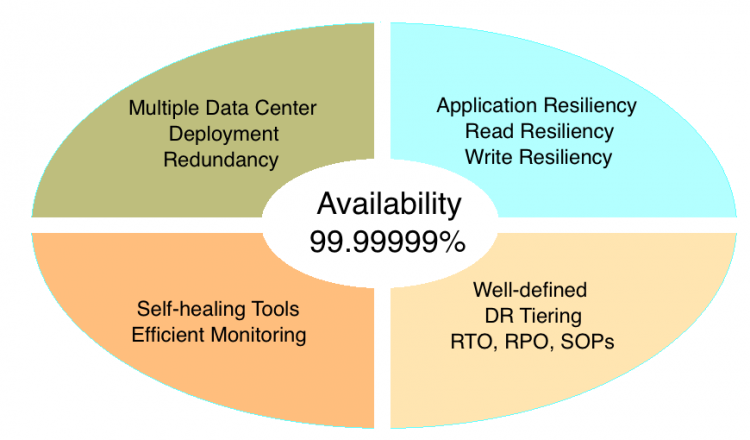 The key takeaway is that in order to build a scalable and highly available data store, one must take a systematic approach to implement the methods described in this paper. This list of methods is a mandatory, comprehensive list, but not exhaustive, and it can have more methods added to it as needed. Plan to grow BIG and aim to be 24/7 UP, and with the proper scalability and availability measures in place, the sky is the limit.